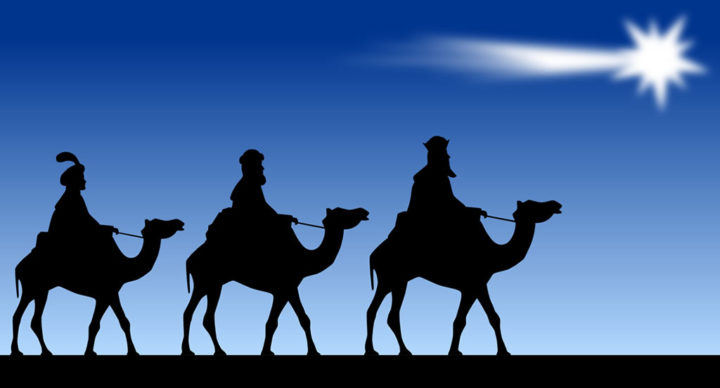 Marking the immaculate birth of Yahoshea Meshiyach. He was born on 2nd October solar year 3996 F. C. (First Creation) and he was impaled on solar year 4030 F. C. (Roman year 27 AD) on middle of the week, Wednesday. For Yahoshea said, he was going to make the last sacrifice for all mankind in the middle of the week.

He was not born on 25th December as mortals alleged; he was not crucified on Friday but on Wednesday.

REGISTER FOR THIS EVENT

Book for FEAST OF YAHOSHEA’S BIRTHDAY